THE ANCIENT EGYPTIAN CIVILIZATION : MAXIMUM AND MINIMUM IN COINCIDENCE WITH SOLAR ACTIVITY

It is proved from the last 22 years observations of the total solar irradiance (TSI) from space by artificial satellites, that TSI shows negative correlation with the solar activity (sunspots, flares, and 10.7cm Radio emissions) from day to day, but shows positive correlations with the same activity from year to year (on the base of the annual average for each of them). Also, the solar constant, which estimated from ground stations for beam solar radiations observations during the 20th century indicate coincidence with the phases of the 11- year cycles.
It is known from sunspot observations (250 years) , and from C14 analysis, that there are another long-term cycles for the solar activity larger than 11-year cycle. The variability of the total solar irradiance affecting on the climate, and the Nile flooding, where there is a periodicities in the Nile flooding similar to that of solar activity, from the analysis of about 1300 years of the Nile level observations at Cairo. The secular variations of the Nile levels, regularly measured from the 7th to 15th century A.D., clearly correlate with the solar variations, which suggests evidence for solar influence on the climatic changes in the East African tropics.
The civilization of the ancient Egyptian was highly correlated with the Nile flooding , where the river Nile was and still yet, the source of the life in the Valley and Delta inside high dry desert area.
The study depends on long-time historical data for Carbon 14 (more than five thousands years), and chronical scanning for all the elements of the ancient Egyptian civilization starting from the first dynasty to the twenty six dynasty. The result shows coincidence between the ancient Egyptian civilization and solar activity. For example, the period of pyramids building, which is one of the Brilliant periods, is corresponding to maximum solar activity, where the periods of occupation of Egypt by Foreign Peoples corresponding to minimum solar activity. The decline of the Kingdoms in ancient Egypt and occurrence of the intermediate periods are generally explained by very low Nile floods and prolonged droughts followed by severe famines and the destruction of the political structure. The study declear the role of solar activity on the climatic change, and the humankind history.

Info courtesy based on the book, ‘The Light from Vedas – Ancient Indian History Revealed’, by R.V. Godbole
“I beheld the guardian, the never resting, wandering on paths hither and thither, ‘for he indeed wanders hither and thither on divine paths,’ arraying himself in the gathering and the radiating, he moveth to and fro within the spheres. ‘–for again and again he wanders moving within these worlds.”    Rig-Veda 1.164.31 SB (Shatapath Brahman). 14.1.4.10

Calculations by astronomers indicate that the comet disintegrated ca 3100 B.C.

•Drashtas are the seers who actually witnessed the astral phenomena.
•Devas are literally dwellers of sky.
•Indra is the bright comet, the main cause of catastrophic events.
•Adityas are bright comets formed by disintegration.
•Rudra-Maruts are meteoric showers.
•Soma is natural glass.
•Ashwini are the twin stars defining Sun’s path.

AMANDA LAOUPI Dr Archaeologist - Environmentalist - Disaster Specialist - Author - Independent Researcher
〠 AMANDA LAOUPI Born in Athens on August 19, 1968. She has an Excellent First Degree - BA Hons - in Archaeology & History of Arts (National and Kapodistrian University in Athens); a MSc in Environmental Protection and Management (European Program in collaboration with Goulandris Museum of Natural History); a PhD in Environmental Archaeology - Summa Cum Laude (National and Kapodistrian University in Athens) and post-doctoral work in Earth Sciences and Environmental & Disaster Studies. She worked for GAIA (Goulandris Museum of Natural History) and for the National Technical University of Athens (NTUA) Centre for the Assessment of Natural Hazards and Proactive Planning as an associate researcher. She Established the interdisciplinary scientific field of Disaster Archaeology (2005) 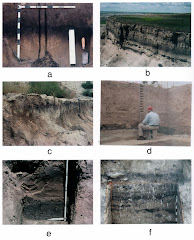 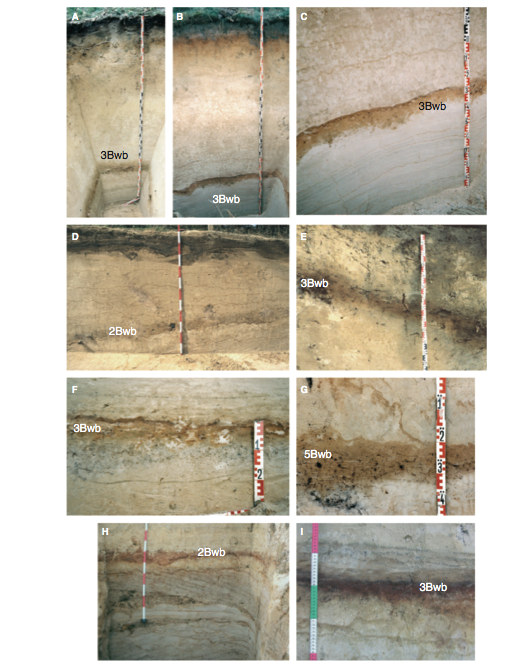 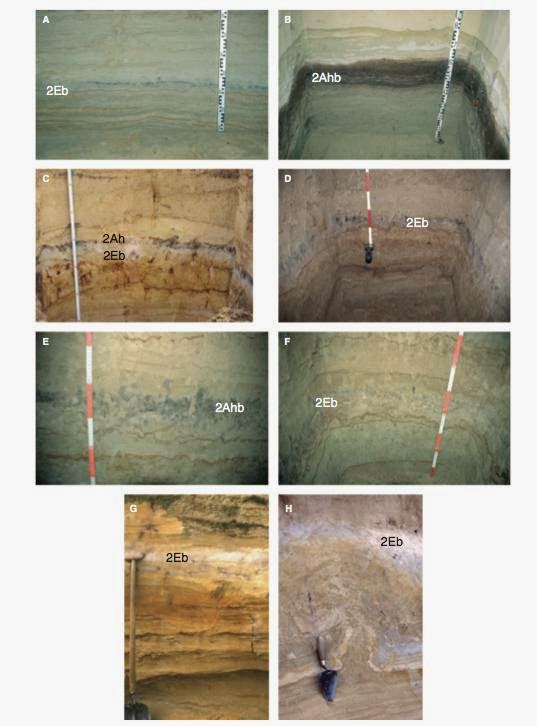